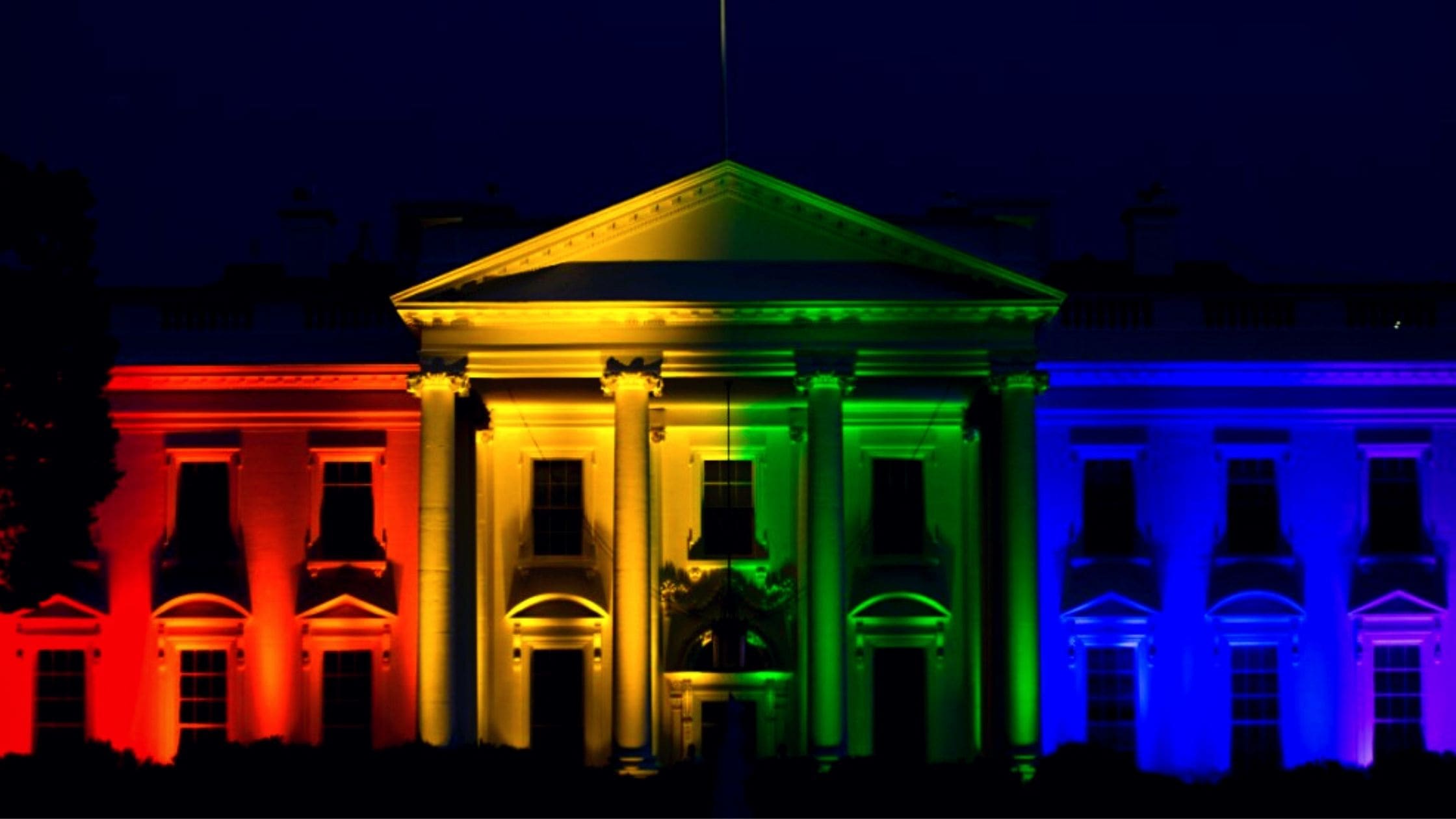 The Respect for Marriage Act, a piece of same-sex and interracial union protection legislation, has passed the US Senate in a historic move. Democrats are working quickly to get Joe Biden to sign the bill into law before Republicans take control of the House in 2023.

If the rights take the same course as abortion at the Supreme Court, the bill is widely regarded as a significant step to protect unions.

The bill must now be passed by the House, before sending to President Joe Biden, which majority leader Steny Hoyer said could happen as soon as Tuesday, December 6. Earlier this year, nearly 50 House Republicans backed the bill. In the Senate, 12 Republicans voted to override the filibuster and send the bill to a majority vote on Tuesday, which ended 61-36.

While the bill would not impose a national requirement that all states legalize same-sex marriage, it would require individual states to recognize the legal marriage of another state.

A Rainbow Shines For The US Queer Community

President Biden responded to the momentous occasion by expressing his joy and stating that the country is on the verge of “reaffirming a fundamental truth”, that “love is love” and Americans should be allowed to wed the person they love.

The Obergefell v. Hodges ruling from 2015, which made same-sex marriage fully legalized, was not codified by the Respect for Marriage Act, but it did mandate that states recognize all legally valid marriages, including those that take place in other states. States would be required to recognize legal marriage regardless of “sex, race, ethnicity, or national origin,” further protecting interracial unions.

The group, which consists of Democratic Sens. Kyrsten Sinema of Arizona, Tammy Baldwin of Wisconsin, and Republican SenatorsRob Portman of Ohio, Susan Collins of Maine, and Thom Tillis of North Carolina, said in a statement earlier that they were “looking forward to this legislation coming to the floor.”

Although there is a record-high level of public support for same-sex unions—roughly 70%—the LGBTQ+ advocacy group Movement Advancement Project claims that if the supreme court were to strike down the law, at least 29 states would indeed be able to enforce restrictions.

Before and after the votes, politicians, senators, and activists ranging from Pete Buttigieg, Sheldon Whitehouse and James Esseks expressed their hopes and aspirations for the queer community and their right to love and live.

Speaking on behalf of the LGBTQ & HIV Rights Project at the American Civil Liberties Union, James Esseks, its director also pointed to the fact that more has to be done about it.

According to him, LGBTQ+ families have been able to organize their lives around their legal right to marriage equality for the past seven years. Although LGBTQ+ rights are already being attacked across the country, the Respect for Marriage Act will go a long way to ensure that this right is not threatened by an increasingly conservative supreme court.

Since the conservative-dominated supreme court overturned the right to abortion in June. Same-sex marriage has been perceived as being in danger. Then, the conservative justice Clarence Thomas added that future consideration might be given to other privacy-based rights, such as same-sex marriage. Reading this against the backdrop of this recent history makes more sense to Esseks’ concerns.

The majority of Republicans opposed the bill, as was to be expected, despite earlier procedural votes virtually guaranteeing the bill’s passage with GOP support. Prior to Republicans taking control of the House on January 3, supporters hoped to pass the legislation during the lame-duck session.

The United States has about 568,000 married same-sex couples, according to the U.S. Census Bureau.