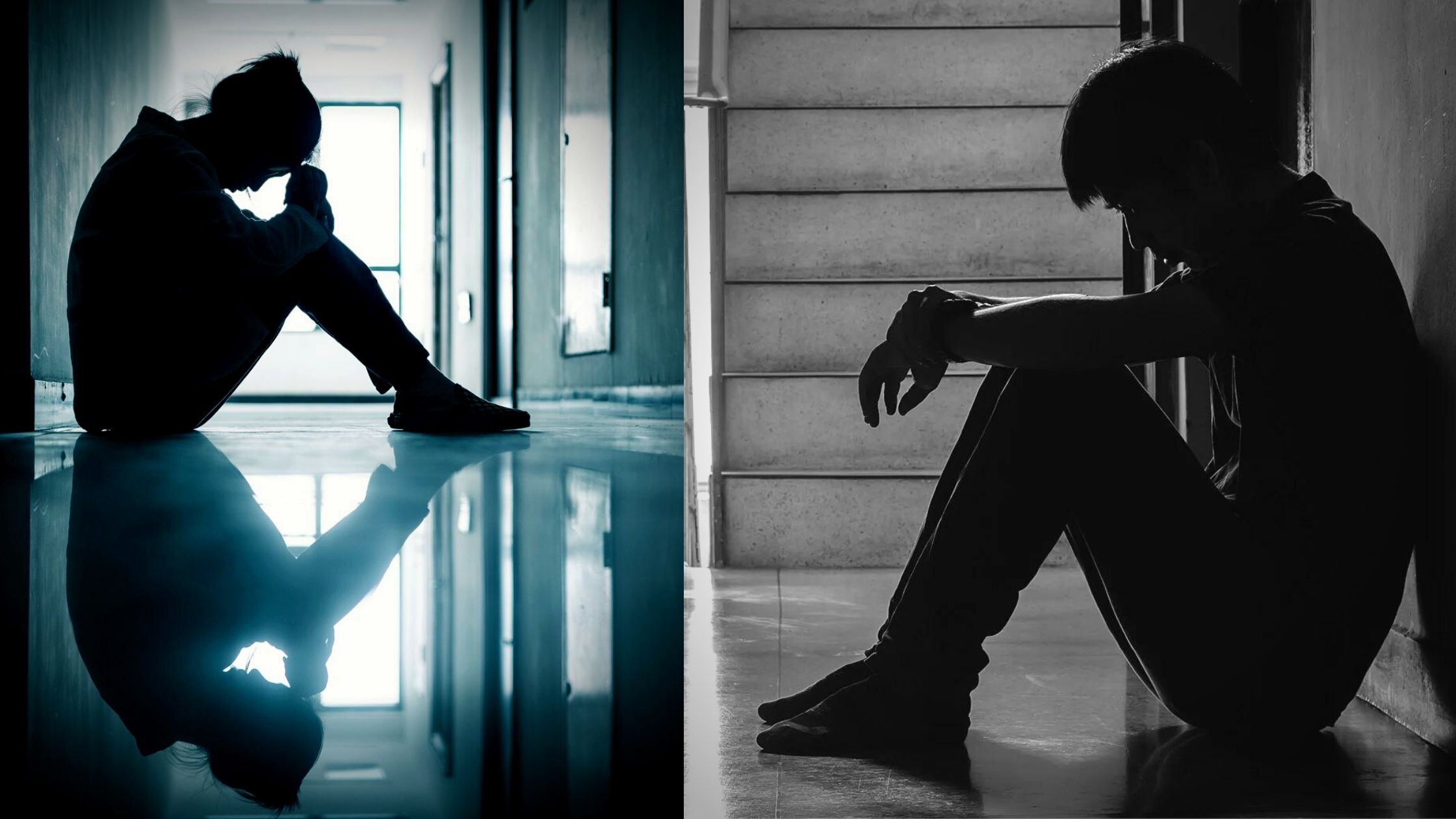 Major depressive disorder, also known as depression, is the third most common cause of disability worldwide and a significant burden. Treatment for psychiatric disorders cost the United States $13.8 billion in 2011. Of all childhood health conditions, psychiatric disorders are also the most expensive to treat.

Offering new insights into the mental health field, a new study has been published discovering the link between depression and cognitive thinking.

Even though the scientists were looking for an easy outcome, patients were not so aligned with the research team’s intended outcomes at first. While some subjects were fine with the emotional tasks, most subjects struggled with cognitive control in emotional tasks more than with neutral tasks. Managing attention, a cognitive control became the primary challenge in this condition as many found difficulties in between.

In general, depressive patients’ attention tends to stay longer on negative information like sad expressions than healthy controls do, which raises the possibility that depressed people have a negative bias in the way they gather information from their surroundings. Finally, subjects found repeated tasks to be difficult to endure.

Early cognitive theories of depression also place a strong emphasis on the causative role of cognitive biases in this condition, along with issues with cognitive control. Since then, a great deal of research has repeatedly demonstrated that a skewed elaboration of information causes depressed people to have a negative perception of both themselves and their surroundings, which helps to promote the onset, maintenance, and recurrence of depression.

Here, understanding the complexities of cognitive control during depressive episodes is the goal of Dell’Acqua’s current study.

A total of 90 participants—mostly women—were tested, and 63% of them were in good health. The Beck Depression Inventory-II, a reliable and valid test, was then used to gauge participants’ depressive symptoms.

After that, participants had to complete a digital task that involved classifying a group of blocks. The exercise came in both straightforward and difficult variations. There would occasionally be a switch between simple and complex tasks and a repetition of the simple tasks.

There were “hot” and “cold” versions of these tasks. The “cold” condition blocks had geometric designs that were intended to make categorization easier. Two of the blocks there in “hot” condition featured smiling faces, while the other two featured expressions of distress. Response times for the categorization tasks were recorded and examined under all circumstances.

Carola Dell’Acqua, the author of the study, and colleagues anticipated that response times in the hot condition would increase as depressive symptoms did. The subject’s faces and responses were also closely monitored as to who faced more difficulties and who doesn’t. The probability of certain moods behaving in a certain way was also recorded. For example, distressed faces wouldn’t be as eager to respond as the glowing happy subjects. But the research team wasn’t complacent with the results after the first test.

The initial findings were unforeseen because both “hot” and “cold” tasks caused subjects to struggle with cognitive control and that’s not how the researchers projected it. Response times were longer when tasks were reiterated in both conditions as opposed to single or switching tasks.

Additionally, their effort to distinguish the outcomes by monitoring the facial response proved to be confusing, prolonging the test.

Even though Dell’Acqua and her team came to the conclusion that the emotional task-switching paradigm was selectively difficult, there are some recognized limitations of the study, such as the unsupervised participants and the fact that the subjects were given clear instructions but it is impossible to know if they followed them. Second, the information that can be gleaned from the block task about depressive symptoms and executive function may be restricted.