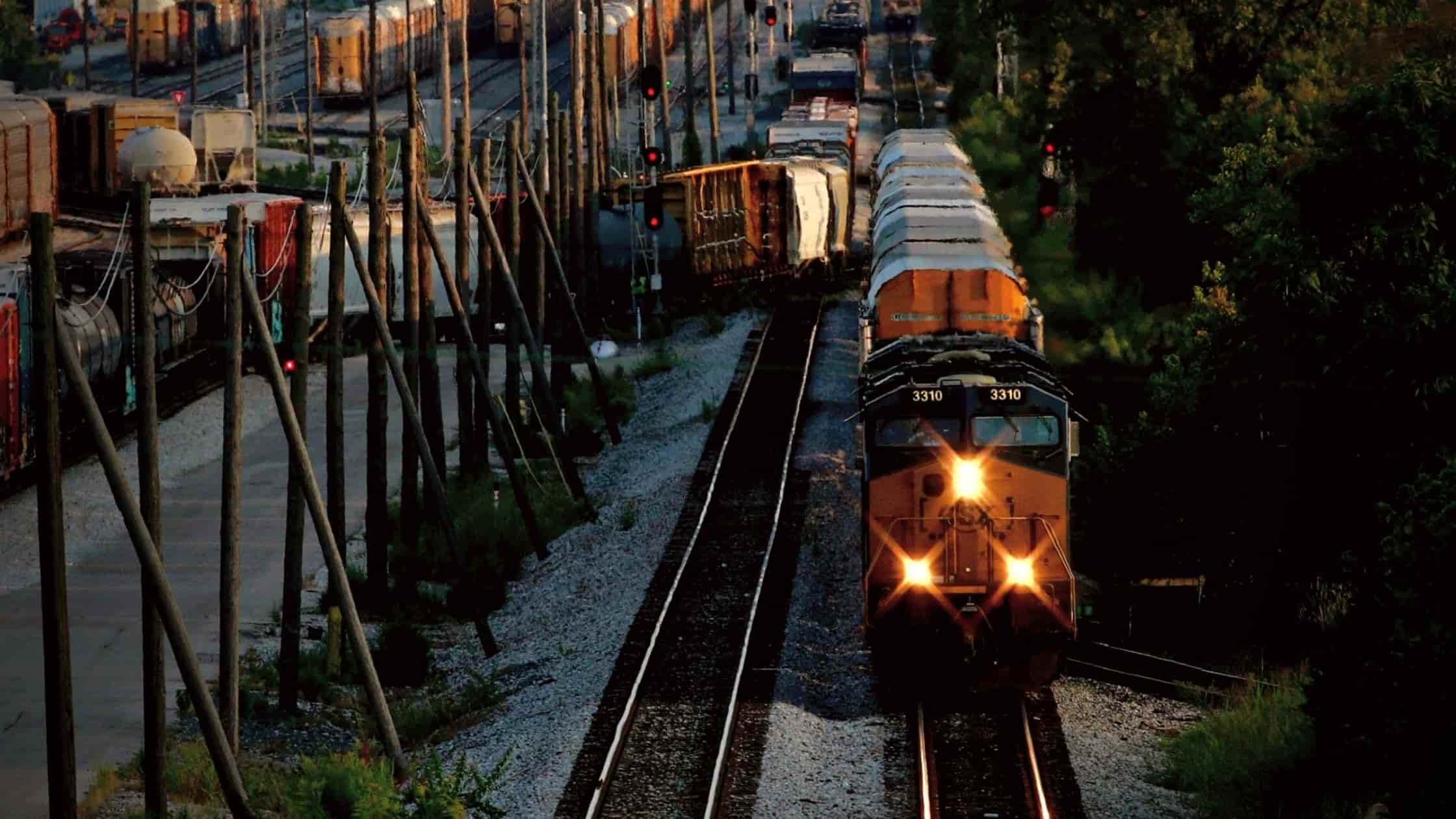 In advance of the busy holiday season, hundreds of thousands of rail workers are on the verge of a nationwide strike that would shut down passenger rail service and the U.S. supply chain.

The current situation in reality was not due to a recent development but has erupted for almost a year. The managers of the seven major freight-rail carriers in America and railroad unions have been attempting to negotiate a new contract since last winter.

Scheduling in general and paid leave, in particular, have been the main points of contention in those negotiations. Railroad workers are currently not entitled to even one paid sick day, in contrast to nearly 80% of American workers.

Instead, these employees must use vacation time, which must be requested days in advance, if they wish to take time off work to recover from an illness or schedule a visit to the doctor about a persistent complaint. In other words, a worker must inform their employer a few days in advance if they plan to take time off to recover from the flu. This is a difficult task given that employee contracts do not stipulate paid psychic benefits.

While some strikes lasted longer than others, they all had some negative effects on the American economy.

Rail networks continue to be important commercial corridors in the United States, carrying 40% of all freight. The U.S. economy would lose an estimated $2 billion in just one day if freight rail were not operating. And these expenses might rise over time. Crop yields decrease and food prices go up when fertilizer is not delivered. Shortages result when retailers are unable to access new product shipments, and so on.

The Biden administration used this authority in September to mediate a tentative deal between the railroads and the leaders of a dozen unions. In exchange, the businesses agreed to a health care cost freeze, an annual $1,000 bonus, and a pay increase of 24 percent by 2024 but only received a single paid leave and other trivial benefits.

Reacting against the inadequate decisions, a group of train and engine service workers last week rejected a collective bargaining agreement with the railroads. In other words, a deal that the Biden administration mediated was rejected by 4 of the 12 unions. The deadline for reaching a deal between the two parties is December 8. Even though they are back in the negotiating room, a strike could happen as early as December 9, 2022.

As the months-long stalemate between the two sides threatens to result in a strike or lockout that would shut down rail lines and cause significant problems for the country’s transportation system, President Joe Biden urged Congress to implement a labor agreement between the largest U.S. rail operators and a group of large unions on Monday.

In a statement, Biden said, “Let me be clear: a rail shutdown would devastate our economy.” “Many industries in the United States would close if freight rail were not available.”