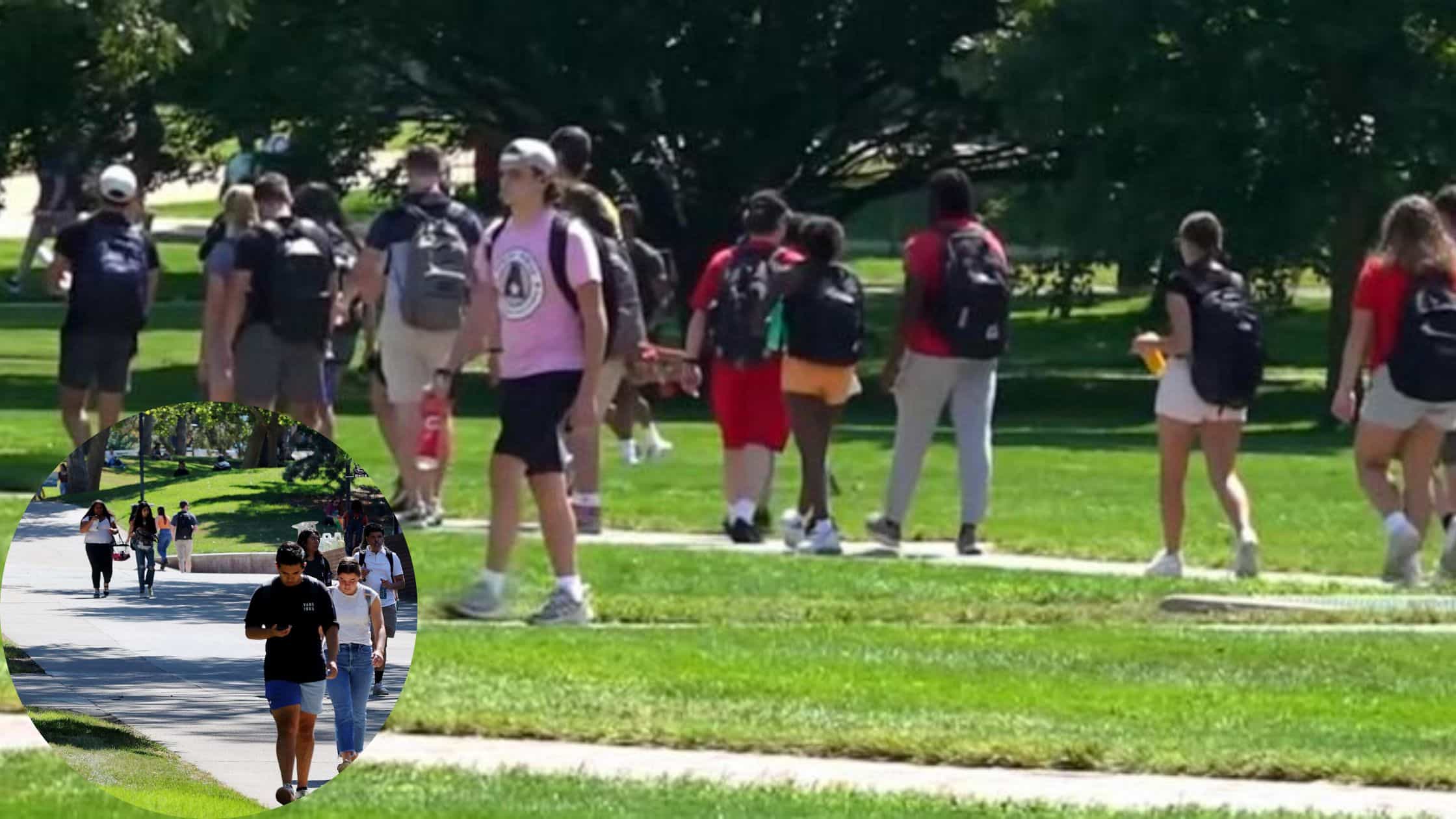 Shocking reports regarding the Federal government as The Department of Education sent an email with a subject line saying ‘Your application has been approved’ to roughly 9 million people which majority are students, the message has been delivered to students who haven’t applied for it making this even worse.

This was later claimed as a mistake as it seriously affected the current US president Joe Biden’s student administrated loan and other programs. Surprisingly his financial help led by the Republican party’s lawsuits has been put on hold since November and the mail was received on the 22nd and 23rd of last month.

The government blamed the contractor behind the issue and assures it to be fixed as soon as possible. It is said that the email about the approval status and other information was sent earlier. The email made people furious after it explained that the one-time debt relief for students was prevented by the lawsuits.

The public has been confused after the subject line but the supreme court is yet to make the final call on the debt scheme. The Department of Education has reported few got the correct mail right but that doesn’t make up for it and would soon receive a mail with the legitimate update and status of the current scheme.

A spokesperson from the department added that they have been constantly communicating with the Accenture federal services and have been criticized for the mishaps caused. The opportunist rival political figures and people with anti-Biden agendas are taking their bias to go against it, Yet the officials are confident to make changes and take necessary measures not to fall again.

The United States in terms of education and providing facilities like financial support, scholarships and environments is one of the finest in the world and still would keep its promise to continue doing so. The matter is undergoing legal formalities to cope with the loss of time and effort of the students due to this major error.

The increase in the number of student loans is mostly due to the aftereffects of the global pandemic and President Biden’s loan relief program aims to relax the financial crises in the educational sector of America. Accenture Federal Services were the informant of the miscommunication and they are expected to take adequate measures to strictly adhere to strong control over such errors.

Since the decision to cancel the student’s loan criteria is illegal, the court has decided on a temporary pause and the overall decision will be known until next year.

Joe Biden who is the 46th president of the United States and a member of the democratic party is confident to keep things in perfect condition despite the hustles caused, the 80-year-old doesn’t seem to be stressed on the matter as he has backup plans and options for making things right. In numbers, an estimated 26 million American residents have applied for the loan and forgiveness till late November, and 43 million were qualified according to the Biden administration.

An amount of up to 20,000$ would be forgiven for people from the relief debt. It is said to help around 40 million students and save them from huge debt liability and other hectic chores which come along the way, His relief scheme is said to resume after the court hearings and would continue from June.

He’s arguably a very less criticized president compared to the previous leaders which might make his integrity of leadership unquestionable and how sustainable his ideas which he implements to the public and the public is looking forward to seeing more of the same leadership in the years ahead.

Daisy Jones & The Six Are Reuniting In A New Series