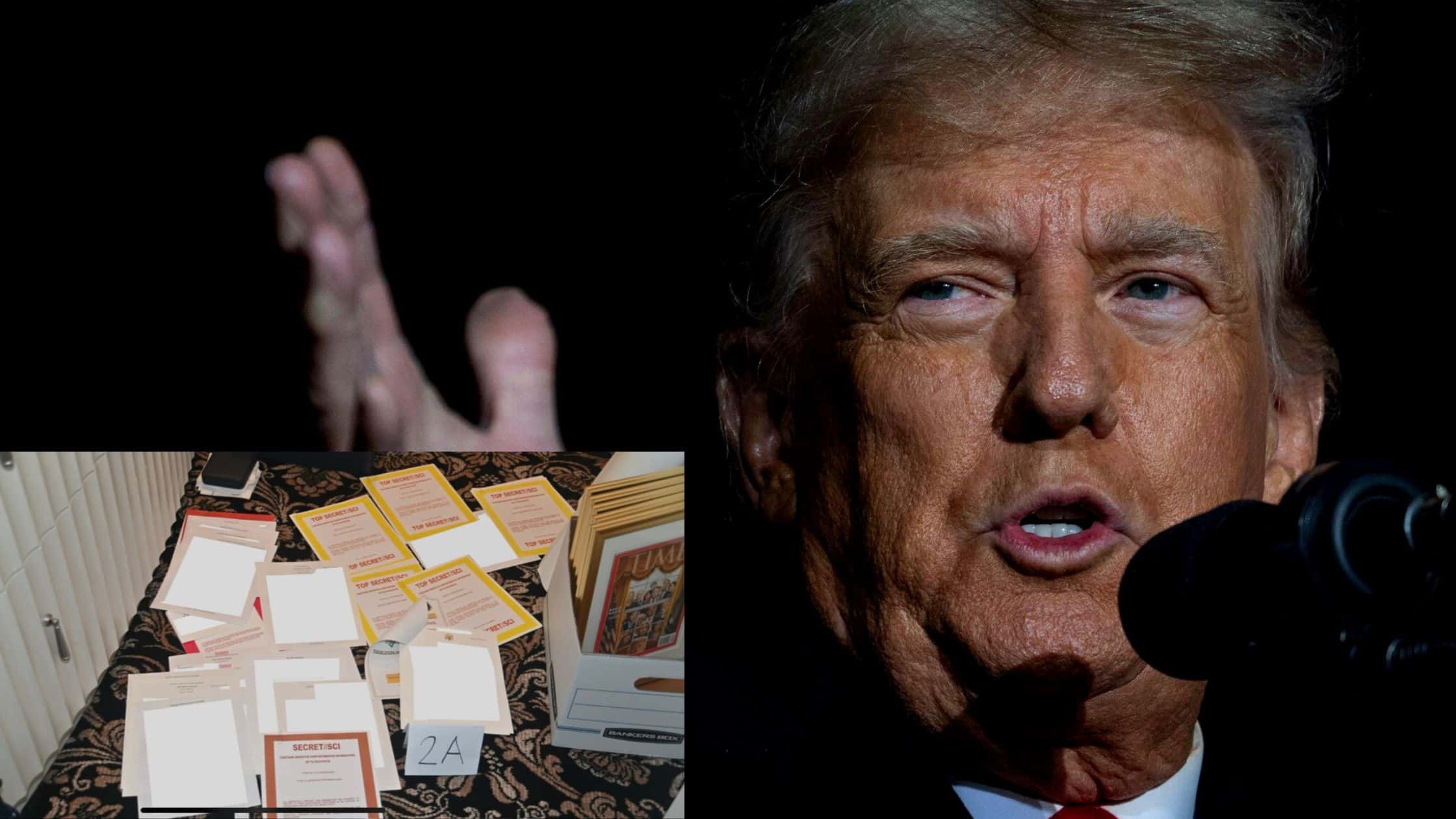 A judge’s appointment of an independent arbiter to review documents seized by the FBI from Donald Trump’s Florida home was overturned on Thursday by an appeal court in the United States, allowing all of the records to be used in the criminal investigation of the former president.

After leaving office Trump is the subject of a federal criminal investigation into his retention of sensitive government records in January 2021. Also, he violated the 1917 Espionage act which makes it a crime to release information that is harmful to the nation. The FBI agents seized about 11,000 records including 100 documents that were marked as classified.

US Appeals Court Has Ruled Against Trump

In its challenge to the Florida-based United States District to name a “special master” to review the records and determine whether some should be kept from the investigation, the Atlanta-based 11th circuit US court of appeals ruled in favor of the justice department.

The tree-judge 11th circuit panel said cannon lacked the authority to grant Trump’s request for a special master made in a lawsuit he filed two weeks after FBI agents carried out a court-approved Aug 8 search at his Mar-a-Lago estate in Palm Beach.

It also overturned Cannon’s decision to bar investigators from pending the review and threw out Trump’s suits.

The court said that Trump did not prove there was a “callous disregard” for his constitutional rights in the search of its property, one of the few reasons a court can intervene in an ongoing investigation.
The appeal court stated in a unanimous 23-page opinion that “the law is clear”, “ we cannot write a rule that allows any subject of a search warrant to block government investigations after the execution of the warrant, Nor can we write a rule that allows only former presidents to do so”.

The ruling abolished the lower courts judge’s order and allowed the federal prosecutors to use the unclassified documents, in addition to the documents which were classified in the previous appeal in the criminal investigation of Trump’s mishandling of the national security materials. The former president has lost multiple cases which include criminal cases. The most recent is whether congress can get access to his tax returns.

The spokesperson of Trump stated that the decision does not address the merit that clearly shows the illegal and unwarranted raid to investigate the case against the former president, and he will fight against the weaponized Department of ‘justice’ while standing for America and Americans.

Trump’s lawyer argued in the court that the case is unique because of the status of the former president. This statement made the 11th circuit disagree with the argument and comment that there is no such a precedent and it would not create a new precedent for former presidents to receive any special treatment. Everyone is equal before the court who has done any malpractice.

Federal agents also seized thousands of government documents that were marked as confidential to top secret and others that appeared to be presidential records. The newspaper and magazine clippings from 2008 to 2020 were also included. The gifts and clothes he received were also seized in order to investigate each and every aspect of the case.

Trump’s lawyers asked to find the documents that are preceded by executive privilege, a legal doctrine that allows the president to keep certain personal papers that should be private. He also argued that he designated certain papers as his private documents. The investigation team uses the seized documents in future investigation steps to collect more information regarding the case against Trump.

Russia-Ukranian War: Putin Is More Informed About The Conflict – Says US