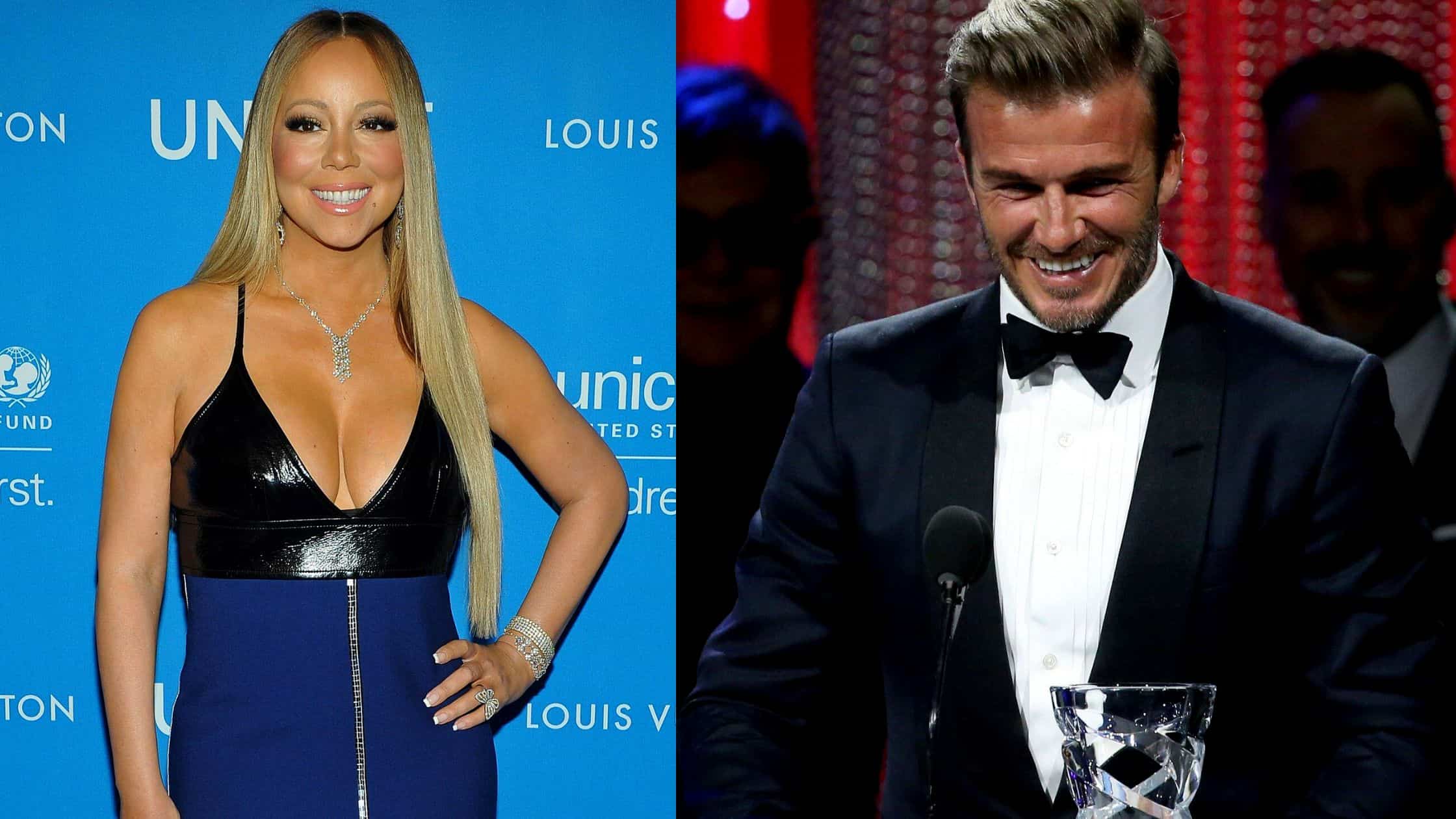 Pop singer Mariah Carey commented in a post shared by Victoria Beckham that her husband David Beckham sang the song Mariah Carey’s holiday classic “All I want for Christmas is you” from their kitchen counter.

A TikTok video shared by Victoria Beckham on 1 December Thursday of her husband while scrolling to his phone and sipping a drink.

Victoria Beckham posted it with the caption that “He is giving his best” and Mariah Carey commented “My New fave rendition” and “love you guys” with emojis and Christmas trees.

David Beckham stopped singing at a few lines of the introduction of the song after noticing his wife was recording a video of his rendition. Victoria Beckham said after he stopped singing that he was struggling with that one high note. Video is already viewed by one million people through Instagram.

Many of his fans left the Instagram page impressed and dropped a comment that showed love for him.

Mariah Carey is an American pop singer, actress, and songwriter. Born in New York. Known as a successful female performer from the 1990s till now. She was born to a musical family, and her mother was a vocal coach. She began to perform at an early age.

All I want for Christmas is you –  Under The Mistletoe

We Belong Together – The Emancipation Of Mimi 2005

Obsessed – Memoirs Of an Imperfect Angel

Don’t Forget About Us – The Emancipation of Mimi 2005

Through The Rain – Charmbracelet 2002

Biden Will Honor Macron At A State Dinner As The U.S: Reconnects With France