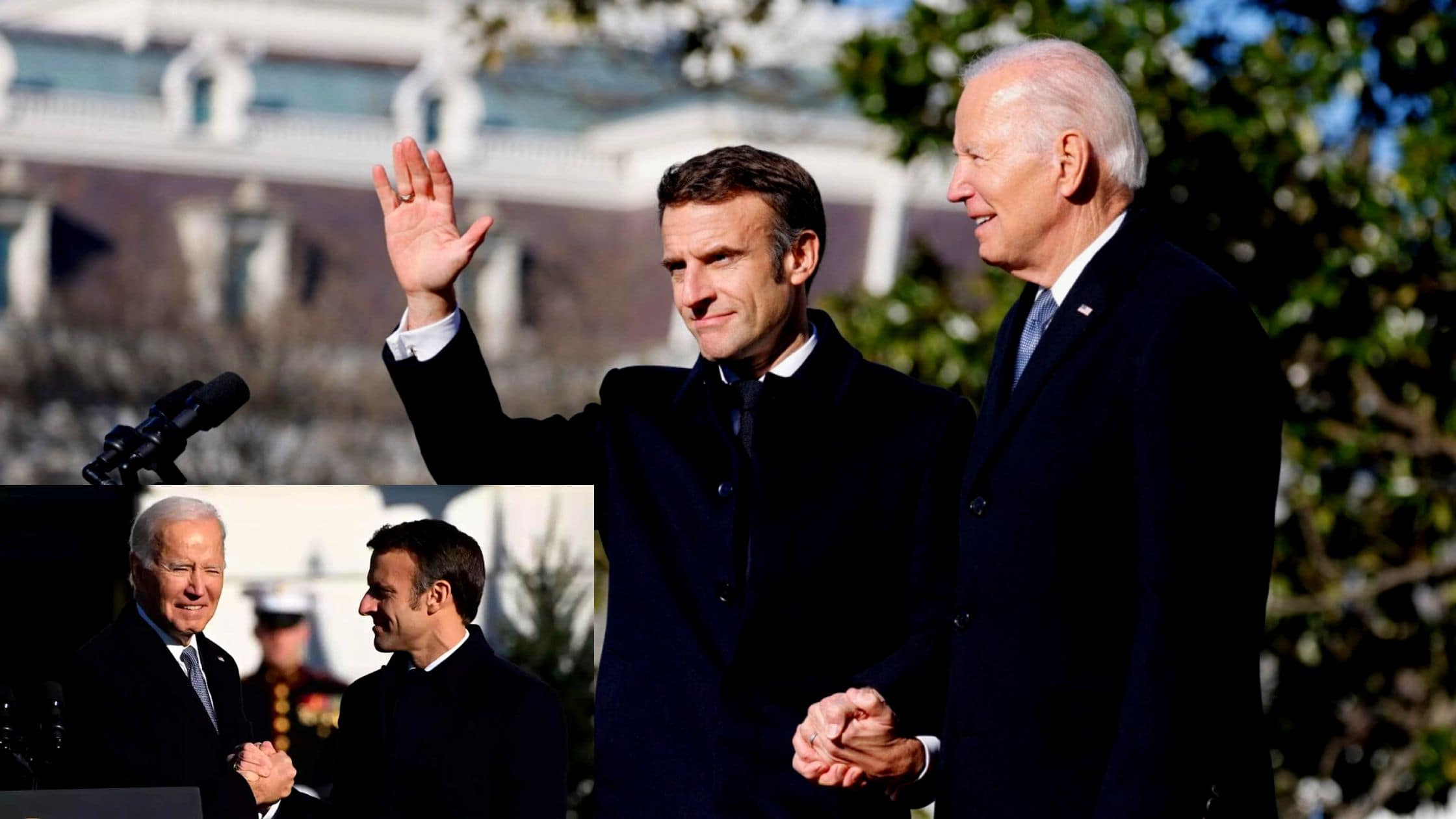 President Biden will host a state dinner for French President Emmanuel Macron and his wife, Brigitte Macron on Thursday night. It marks the first state dinner of the Biden presidency with one of America’s longest allies.

The dinner will bring together a number of officials and policy staffers focused on strengthening relations with the European transcontinental country. Christopher Korge, the chairman of the Democratic National Committee’s Finance Committee, and Virginia McGregor Deputy National Finance Chair have received their invitations for the function along with House Speaker Nancy Pelosi and GOP Leader Kevin McCarthy.

Amongst the others expected to attend the state dinner include celebrities and musicians including Stephen Colbert, Anna Wintour, and John Legend.

President Biden and his administration will seek to repair the estranged relationship with the French Republic following a few diplomatic and economic policies that have upset their guests this year.

Macron has been openly vocal about his unhappiness over the American President’s Inflation Reduction Act. which directed hundreds of billions of dollars to combat climate change through a range of subsidies, incentives, and industrial requirements that intends to shift the production of electric vehicles and other components to North America.

While it was considered to be one of Biden’s best legislative achievements, Macron and other world leaders are viewing it as a protectionist trade policy that can penalize European companies.
Both nations are looking to procure clean energy sources and the role of nuclear production in emission reduction will be a key issue on the agenda following the dinner. It falls in line with France’s desire to initiate a more coordinated economic cooperation following the Inflation Reduction Act.

Macron has talked about the need to develop a strong European defense industry with France needing backing for the move from the U.S. The meeting will hold talks about Macron’s argument that Europe needs to train more of its own military power instead of relying heavily on American power.

Another issue that Macron was upset over involves the submarine deal made last year which was executed clumsily. France had felt blindsided by the sale of nuclear-powered submarines to Australia by the U.S., which the French nation had hoped to secure for themselves. Many experts termed it as “diplomatic malpractice”.

The state dinner presents the opportunity for President Biden to resolve the issues surrounding the two nations and strengthen their solidarity with one another which is crucial during the current geopolitical scenario defined by the behavior of Russia and China.

According to a former French Diplomat who served as the ambassador to the U.S., the transnational challenges presented by the war in Ukraine, the ensuing energy crisis in Europe, rising tensions between the U.S. and China, and the threat of a global recession are far bigger issues than the diplomatic spat between the two nations.

Americans and the French have, although, had a turbulent history with disagreements in major issues dating back from the revolutionary war to the Suez Canal crisis and many problems during the war with Iraq, their solidarity has been resilient throughout the time as well reflected by Macron’s official visit to the country.

After greeting his French counterpart, President Biden will escort him into the Oval Office where they are expected to discuss Russia’s war with Ukraine, the threats posed by China, and the stubborn differences between the American nation and its European allies. They will hold a joint news conference from there after their meeting.

Biden looks ahead to a potential re-election bid and he hopes to appease the Democratic donors and fundraisers who have complained that they’ve been ignored in his presidency.