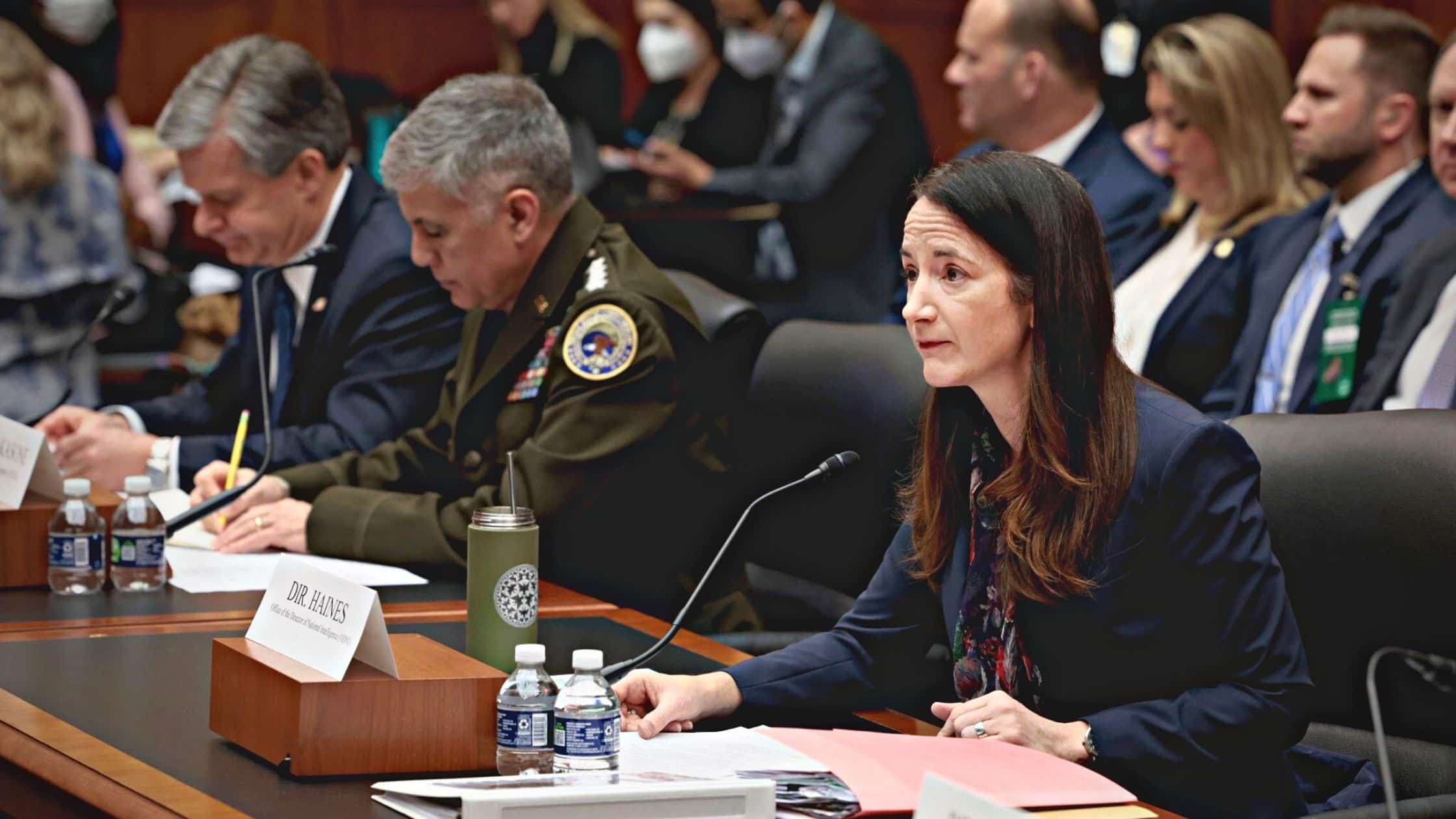 According to the US Head of Intelligence, Russian President Vladimir Putin seems to be finally getting the real picture of the Russian-Ukrainian war. This would also create a possibility of Putin visiting the Donbas area to understand the damages personally.

The Russian army generals have been keeping bad news away from the President till this time but now the situation of the army has reached a position where keeping information away from Putin has become almost impossible.

Avril Haines, the US director of National Intelligence has said in a defense forum that the Russian President can no longer be kept away from the real situations happening in the war field.

The observation of the director of National Intelligence comes after the news that Russia has been facing heavy setbacks in different areas of Ukraine. The retreat from the Kharkiv region was a never expected back foot for Russia and even if they responded with a strike on Ukrainian civil energy stations, this was also trumped by the Ukrainian engineers as they repaired the stations with the west providing emergency generating plants that restored power in most of the areas.

The possibility of Putin visiting Donbas seems to be more propaganda for the public than reality as the conditions in Donbas are not at all ideal for a presidential visit. There is still active conflict in the surrounding areas but the Russian military is not able to make any considerable impact.

All this proves to be negative news for the Russian military as a whole. The support of the International community for Ukraine is increasing day by day as more and more resources are being pumped into the nation from the West. The resistance that has been put up by the Ukrainian army and its people has won the hearts of people worldwide.

The Russians, meanwhile, are keeping no stone unturned as they are planning to use the harsh winter to their advantage but then this might prove to be a wrong step as the hostility towards the barbarian war strategies of Russia has been called out from multiple political sources.

US President Joe Biden has reassured his support for Ukraine and he intends to assist them to see them win over Russia. Whereas Emmanuel Macaron, the French President has been open to diplomatic talks with the Russian President for the possibility of a cease-fire.

World leaders and US diplomats are also encouraging the possibility of a cease-fire as this sort of unresolved military conflict can cause heavy damage to both the countries and world peace in general. Even the US is in a position where it is not sure of supplying consistent weapons and training to the Ukrainian soldiers if the war extends to the next year as internal debates have started in the US regarding funding Ukraine.

Chairman of the Joint Chief of Staff Gen. Mark Milley stressed the fact that both Ukraine and Russia should stop obsessing over a victory through war and sit down for talks. He said that when there is a chance for peace, that chance should be taken as the front has been locked down because of winter.

The situation ahead could swing in both ways as Ukrainians are getting an upper hand in the war and Russians are in a position where getting defeated will be seen as a big insult by the Kremlin.

So, according to political experts, the possibility of further escalations should be dealt with both parties agreeing to a cease-fire discussion with Macaron acting as the main point of contact with the Russian President.