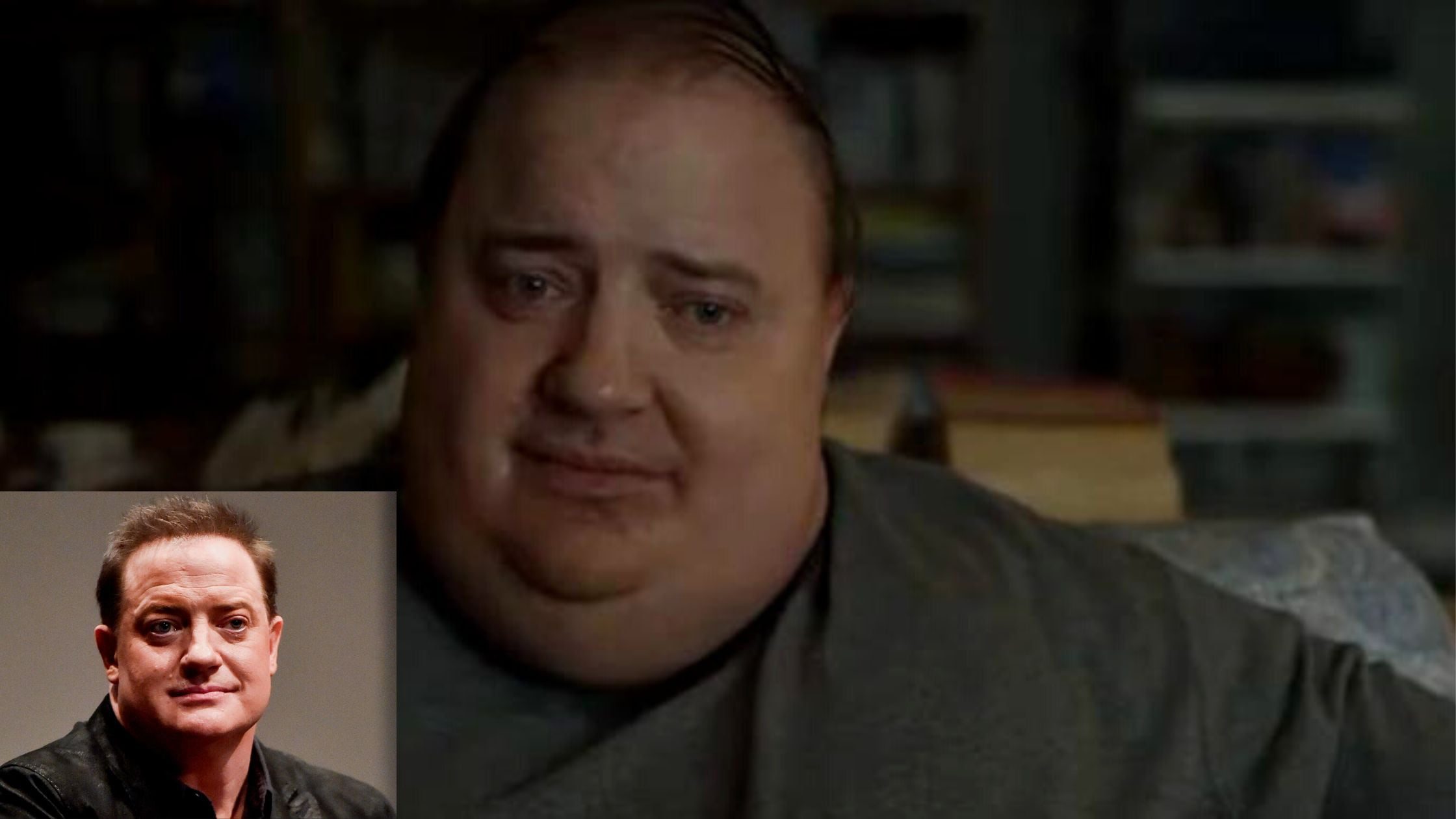 The Whale is one of the most awaited films this year starring Brendan Fraser and Sadie Sink and was directed by Darren Aronofsky. Brendan Fraser Delivers A brilliant, gutting performance through this. A viral video from the Venice International film festival shared a six-minute standing ovation from the audience and Fraser’s tearful reaction.

It celebrates the incredible return of  Brendan Fraser and features memorable performances by him. The Whale is available in selected theaters from December 9 and a wider release will be expected on December 20th.

The Whale, a psychological drama starring Brendan Fraser, is a sensational film or a rare compassion that has thrown Brendan Fraser’s name around in Oscar debates. The Whale runs for 1 hour and 57 minutes. Teasers of the Whale was accepted by audiences worldwide.

The first show of The Whale is at the 79th Venice International Film Festival. 90’s favorite Brendan Fraser praised his role in The Whale at the Venice International film festival on September 4, 2022. Brendan Fraser acted in the role of Charlie a 600-pound reclusive English teacher, a gay man who feels his life is going to end. Sadie Sink became famous through the movie Stanger Things an American Science fiction, playing the role of 17 years old girl of Brendan Fraser.

The Whale In Selected Theaters

The Other Stars And Their Roles Behind The Whale

He was known for his famous roles in comedies, dramatic films, and blockbusters in the 1990s. Killers of the Flower Moon is his upcoming movie in 2023. And other upcoming movies are Batgirl, Brothers, and Behind the curtain of night. He produced the movie Breakout in 2013 and worked as an executive producer for other 6 movies.