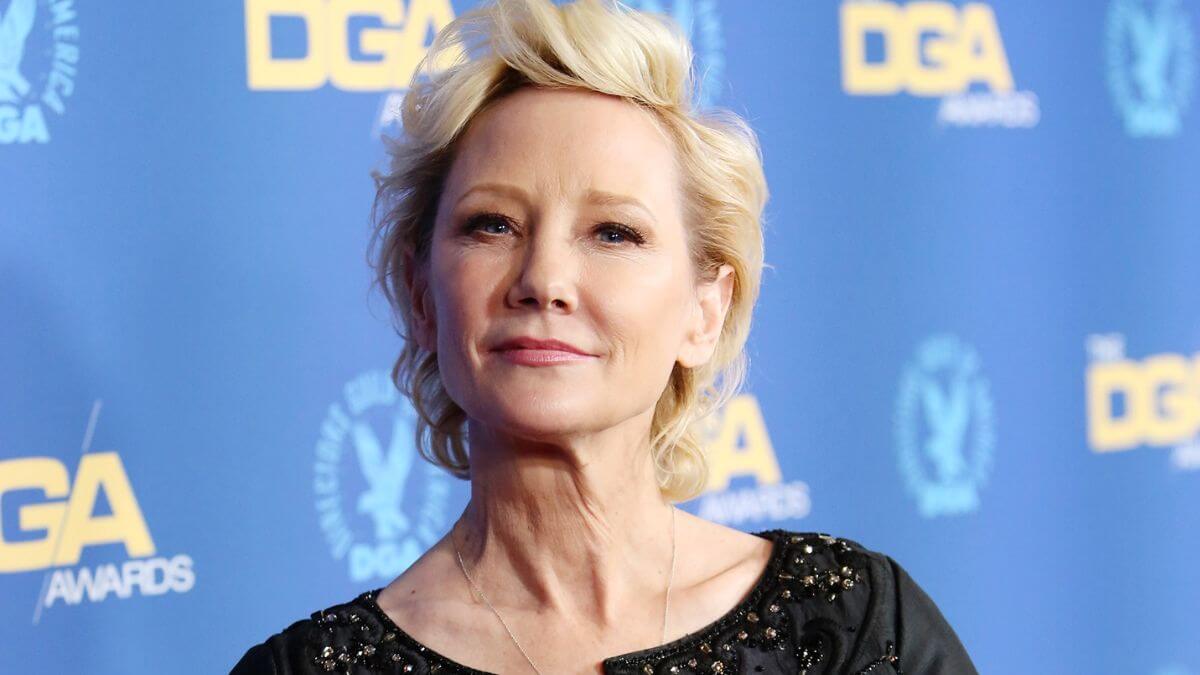 Anne Heche’s autopsy revealed no evidence of drugs in her system at the time of the accident in August. According to the Los Angeles County medical examiners, Anne Heche tested positive for benzoylecgonine, cocaine, fentanyl, and cannabinoids, the actress was not impaired by drugs at the time of the car crash.

The blood test which was taken when Heche arrived at the hospital following the car crash, the report says, the metabolite of cocaine was inactive in her body which means that drugs were used in the past but at the time of injury, she hadn’t used any kinds of drugs.

The same was found in the case of the urine test, which reveals that the cannabinoids were previously used. A  spokesperson for the LA county Medical Examiner-Coroner’s office confirmed that there was no alcohol found in the system of the actress Anne Heche.

The coroner’s report indicates that the presence of fentanyl seen in her system was obtained after the treatment at the hospital due to therapeutic use.

The report says that she was behind the wheels of her mini cooper when the car crashed into her home in Los Angeles in August. The audio file that the Los Angeles Fire department recorded reveals that both her vehicle and residence caught fire due to the crash. The evidence says that she was stuck in the vehicle for about 45 minutes before being rescued. She was badly burned which prevented her body from effectively absorbing the oxygen.

which led her to “Anoxic Brain Injury” which turned out to be the reason for her death. The sternal fracture from the accident prohibited the supply of oxygen to the brain, this can be considered a significant reason for the death of the actress.

Suffering from second and third-degree burns and a fracture, the actress was admitted to UCLA Ronald Ragan Hospital and later to the specialty burn ICU at Wast Hills Hospital. She was in a coma for six days after the accident and shifted to mechanical ventilation.

When her brain death was legally declared on August 11 in the state of California, her heart continues to beat until 14th August.  According to her wish to donate her organs, doctors cleared the procedure to ensure that her organs were perfect for donation.

Anne Heche was born in May 1969 to the fundamentalist Christian family of Nancy and Donald Heche. Her father often re-locate to different places in search of jobs who was a Baptist minister and choir director. Due to the financial crises of her family, she entered the entertainment world with her appearance in the soap opera  ‘Another World. ‘The Brave’, ‘Wild Side’, ‘Fatal Desire’, and ‘I Know What You Did Last Summer,’ were some of her famous films.

‘Call Me Crazy: A Memoire, was her book which is an account of her turbulent life. She received Daytime Emmy Award in 1991 for being an outstanding young actress in a drama series. In the following years, she appeared in several limited releases such as That’s What She Said (2012), Arthur Newman (2012), My Friend Dahmer (2017), The Vanished (2020), and  13 Minutes (2021).

In her autobiography call me crazy, she discussed the struggles and mental health issues she faced during her childhood. She was abused by her father in childhood and underwent various types of therapy to overcome the long-term effect of trauma and get out of the memories.

When her mother denied the abuse that the actress claimed, she cut off communication with her family. Her relationship with her family was complicated for a long time, this was also a reason for her having a traumatic life.

Stiff-person Syndrome: What Is It? How Does It Impact Céline Dion’s Ability To Sing?