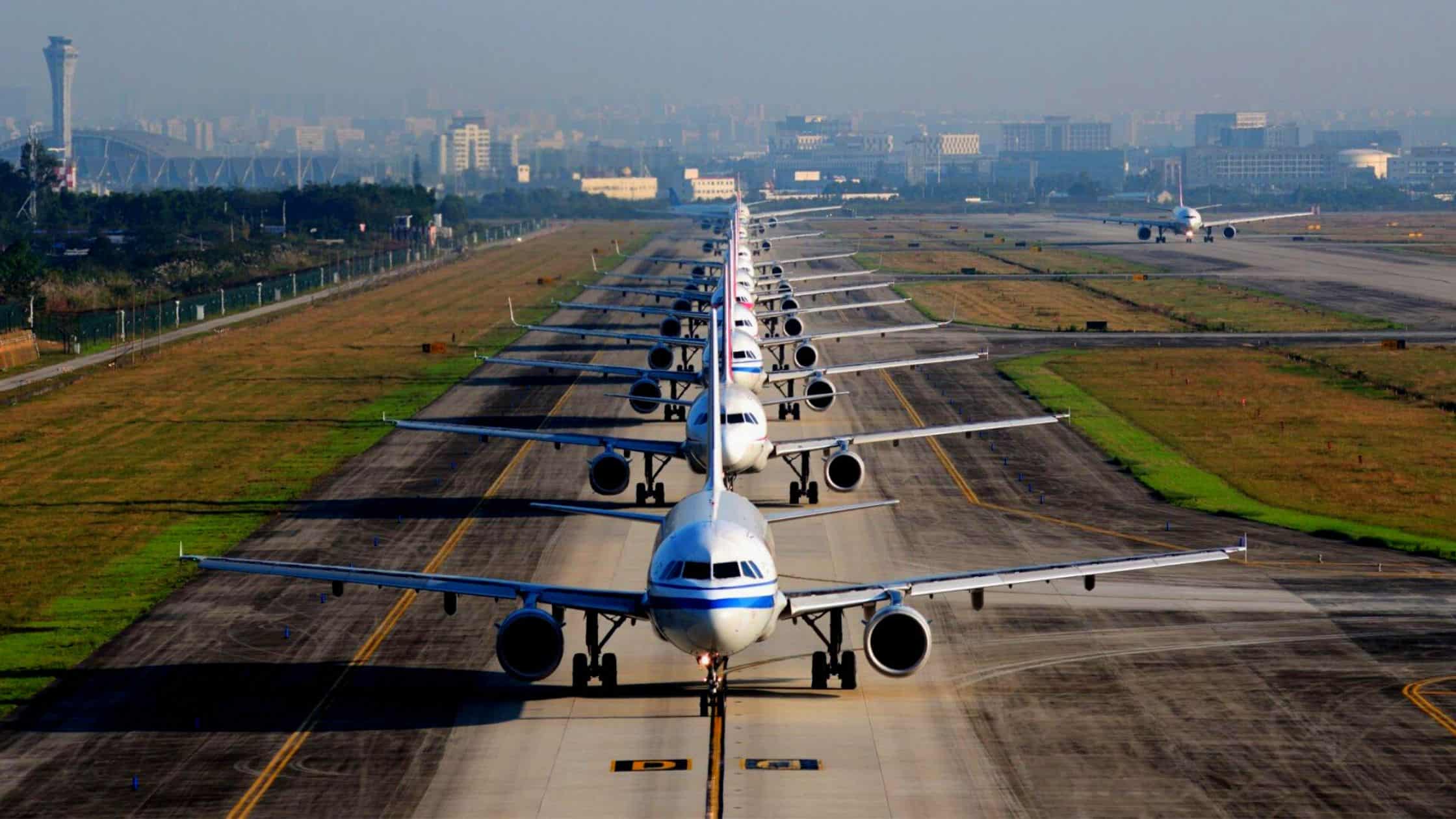 Thanksgiving is one of the most popular national holidays celebrated mainly in many parts of the United States of America, Canada, and some other parts of the globe. The holiday is meant to be celebrated on the fourth Thursday of November mainly in the US which is the 24th of this month.

The holiday is celebrated on behalf of the blessings and harvest of the previous year. Despite being a national holiday and people busy at their homes for spending time, this year is expected to be the most occupied when it comes to Air travel.

People returning for thanksgiving from multiple countries might be disappointed for not having the flight for booking or the delay they cause. Booking the tickets at the nearest is the best choice or the possibility of running into errands is high.

It is predicted that this year will witness the highest number of travel sagas or level with the highest year before, which is 2019 just before the covid outbreak. People choose the fastest method of travel and transport ditching trains and transportation over the road etc. other options aren’t effective so flights are crowded despite the rocketing of ticket prices.

Airline companies experience a fortune in profit during this period compared to other days of the week. Doug Shupe primary spokesperson for AAA (Automobile Club of Southern California) predicts the holiday week is really occupied and predicts a busy travel number in the next year as well.

He claims since the COVID-19 outbreak many natives returned and are working remotely which drops the number of international traveling charts.

The hectic formalities and the nasty weather conditions which are accompanied by several other difficulties had people cancel and abandon their air travel. Due to the heavy rain and weather, the traffic is hard to deny as people most probably are late from the time of arrival.

The officials and workers of the airport tried to entertain and relax the people which brought a little smile and extend the peace from the dispute with the authorities for a while. Reports after enquiring about the people held there say few of them came in advance anticipating the delays and time to complete the procedures to go first and a few shared their experience that it took around 4 hours or more to complete the checking and other chores.

The Transportation Security Administration of America shares its insights into the busiest Sunday after thanksgiving since 2019 and has reported that the weather has massively impacted travel. Roughly 48000 flights have been scheduled with more than 2.6 million travelers, half a million more than the thanksgiving highest in a single day.

Altogether around 54 million will travel at least 50 miles from their home and 49 million of them will travel on road by car accompanied by 4.5 million in flights between Wednesday and Sunday. The number of flights has been less compared to 2019 but it’s bigger and has extra seating capacities keeping the travel as usual.

Since this is the case for Thanksgiving it is expected that the coming Christmas and New Year are ought to experience a bigger rush of travelers. Having a glimpse of the day hopefully, the authorities might deal with the issue and discuss plans to manage this situation.

It might be a lesson for people too on what to expect when to travel or is it necessary to include the measures to be taken to encounter something like this again. Airline companies and travel agencies are also planning to take this opportunity and practice necessary actions in times like these.

Fans Are In Awe Of Porsha Williams: Marriage To Her Soulmate