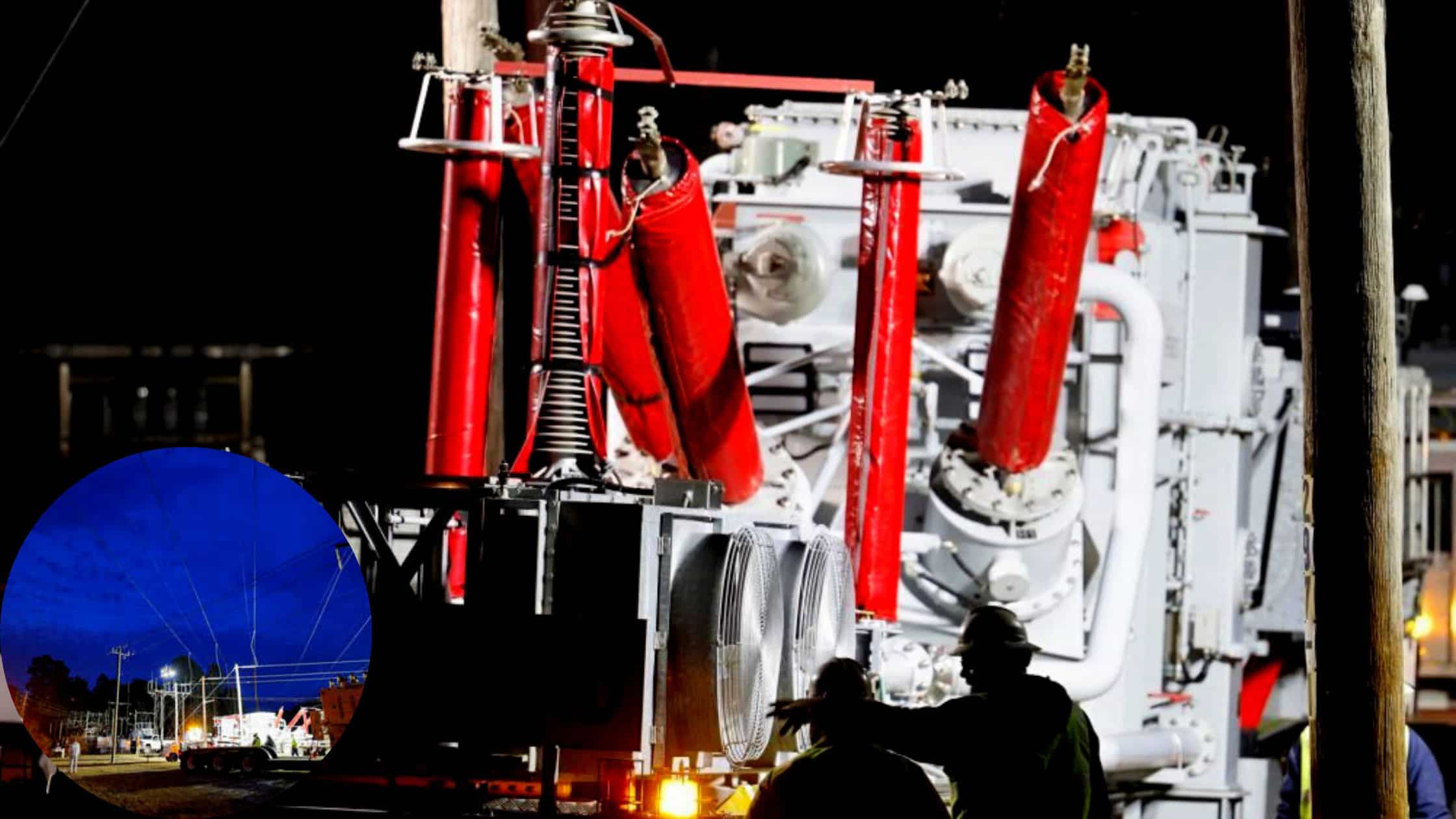 Curfew is declared in North Carolina after the gun attacks on two energy substations in Moore county. Officials on Sunday confirmed the details regarding the curfew in a news conference. They told the residents to be ready for days without electricity.  The attack on the substation left nearly 103,000 inhabitants in the dark.

The attacked power stations are located in Carthage and the west end. Both places are nearly 5 miles away from each other. The damage in the fire station was discovered on Saturday evening. The suspects drove up to two energy power substations and broke the gate in one case, opened the fire, and broke down the power grid which caused a power outage in the entire city.

An official said that power in Moore county couldn’t be fully restored until as late as Thursday. Curfew is declared for the safety of citizens and their businesses. He also confirms that law enforcement agencies, including the FBI, have started their investigation after the intentional damage happened in power substations.

The motive behind this attack is not clear, North Carolina representative Richard  Hudson said in a statement on Sunday. The outages caused schools and church services. The officials declared that schools will be closed Monday and may continue longer.

Sunday church services were canceled. U.S Energy Secretary Jennifer Granholm said on Twitter that she had been in contact with Duke Energy Corp, owner of the substation to inquire about the details. They are working with other agencies to investigate and respond.

Federal enforcement agency said that the FBI probes the intentional damage that happened to the power facilities in Moore County. They are closely working with local law enforcement and private sector partners as well. The curfew will begin from 9 p.m to 5 a.m.

The person who did this and why they did it was unknown. No suspects have been identified yet regarding the attack. Sheriff Ronnie Fields said that the cost of the substation damage is millions. Jeff Brooks, principal communications manager for Duke Energy, said at Sunday’s news conference that, The restoration of power will take until Thursday for some customers.

The attacker has clear motives behind the power outage. According to the Moore County Sheriff’s office, the power outages in North Carolina County turned into a criminal investigation. Because the crew found signs of potential vandalism of equipment from different sites.

Officials haven’t declared whether this criminal activity was domestic terrorism. But no other group has come forward to acknowledge that they are the ones who did this attack. North Carolina Gov. Roy Cooper said that the incident was a criminal attack. Cooper said on CNN that there should be immediate action against perpetrators but also think about preventative steps.

Duke Energy spokesperson Jeff Brooks states that about 38,0000 residents remain without electricity till Monday afternoon. He added that it could take time to restore the power connection to the affected areas.

Russia-Ukranian War: Putin Is More Informed About The Conflict – Says US