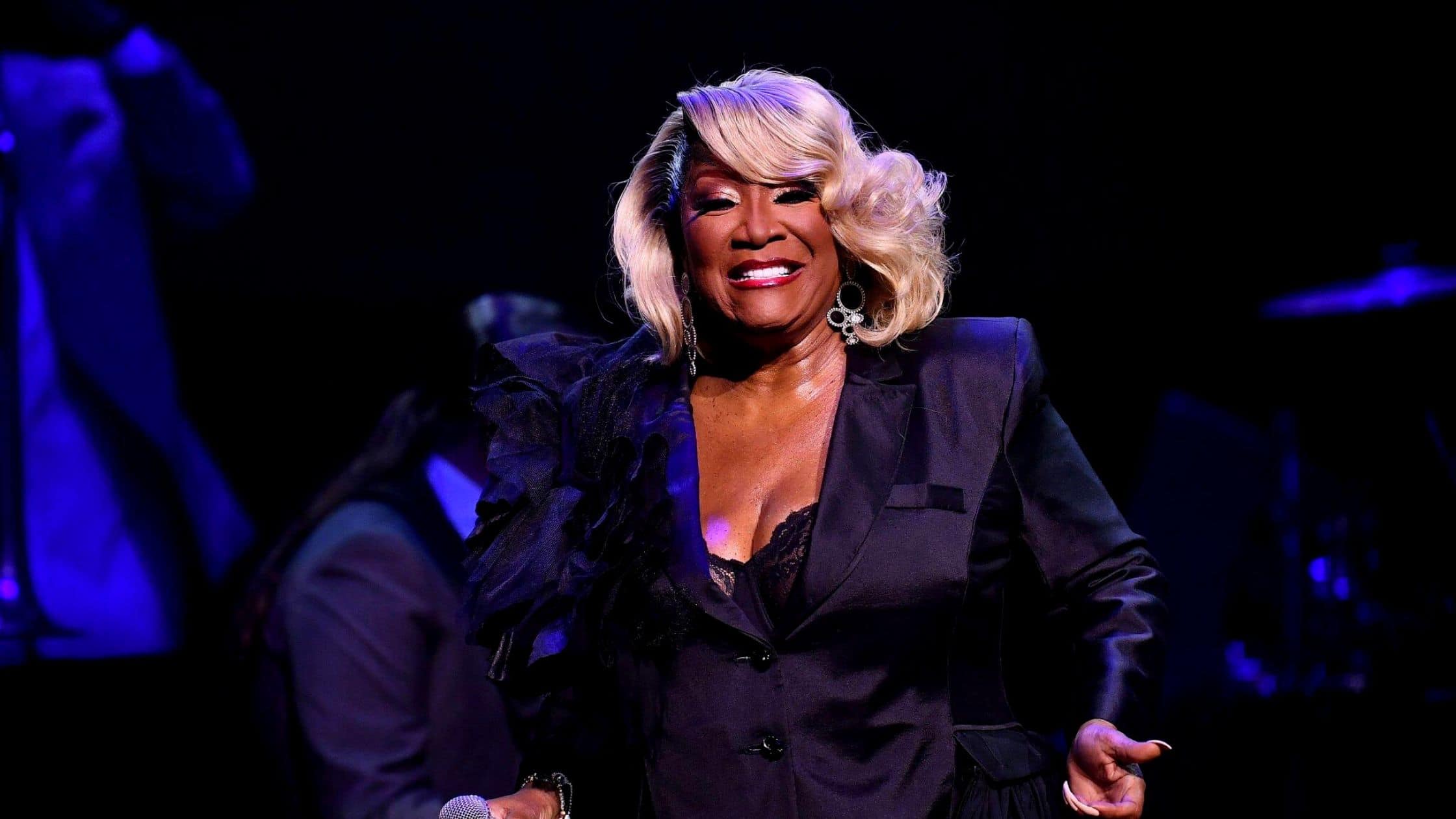 Patricia Louise Holte, the 78-year-old star who goes by the popular name, Patti LaBelle encountered a shocking experience while she was performing at her Christmas concert in Wisconsin.

The R&B legend known as “the godmother of the soul”, her concert in Milwaukee on Saturday did not go as scheduled because police had to evacuate the theatre while they looked into a bomb threat.

According to the Milwaukee Journal Sentinel, surveillance footage from the Riverside Theatre on Saturday night appears to show two security guards interrupting the 78-year-old LaBelle as she converses with a spectator with a bouquet of flowers in her hands. Not long after the incident, the footage started to go viral.

The singer was compelled to drop flowers as the security guards pushed her off the stage, as seen in the video as well.

Hold on!”Wait!”Before being swiftly escorted off the stage and removed from behind the microphone, LaBelle cries out. As the stage lights dim, the audience can be heard asking what happened.

A short while later, someone made the announcement that the 2,500-seat theatre needed to be evacuated due to the bomb threat.

Patti LaBelle’s performance tonight at the Riverside Theater “has been postponed”, according to a statement from the concert’s promoter, Pabst Theater Group, as a result of a bomb threat that the Milwaukee Police Department is looking into.

The statement concluded by thanking everyone for helping to ensure their safe and orderly exit, including the Milwaukee Police Department, their patrons, and staff. According to the organizers, they are also coordinating with the artist to “reschedule the performance”.

Meanwhile, a concertgoer Catherine Brunson, who recorded the evacuation on Facebook Live, has informed a Milwaukee media outlet that the event took place two songs into LaBelle’s performance just before 9.30 p.m.

Even though the Police confirmed that the concert attendees were safely evacuated and the investigation is ongoing, attendees including Brunson tensed for life.

“When we arrived, the police had taped off the block… A large number of people were irritated… “It’s terrifying,” Brunson said.

Further revealing details about the incident, Milwaukee police captain Warren Allen Jr said early Sunday morning that K9 units (police dog units) had searched the theatre and that no explosive devices had been discovered, and that there was no threat to the public.

At the moment, the investigation is said to be going well and more details will be out in the public space soon.

However, as of Sunday morning, LaBelle had not issued a social media statement regarding the evacuation and her fans are worried for her. While such an experience was new for LaBelle, bomb threats in music concerts aren’t an unprecedented shocker.

A man was detained earlier this year while attending a Doja Cat (an American rapper and singer) concert in the US after he made a bomb threat in an effort to bypass the line.

In a more dangerous event, at least 22 people, including children, were killed in an attack outside an Ariana Grande concert at Manchester Arena in 2017 that was committed by a lone suspect carrying a bomb, according to Manchester Police. The attacker who was carrying an improvised explosive device also died at the arena.

As the lead vocalist and frontwoman of the vocal group, Patti LaBelle and the Bluebelles, she launched her career in the early 1960s. In the 1970s, the group changed its name to Labelle and released the well-known number-one hit “Lady Marmalade.”

Following the success of the singles “If Only You Knew,” “Love, Need and Want You,” “New Attitude,” and “Stir It Up” (later sampled for 2002’s “Dilemma”), LaBelle broke into the mainstream as a solo artist in 1984.

Less than two years later, in 1986, LaBelle achieved chart-topping success with her album Winner in You and her duet with Michael McDonald, “On My Own.”