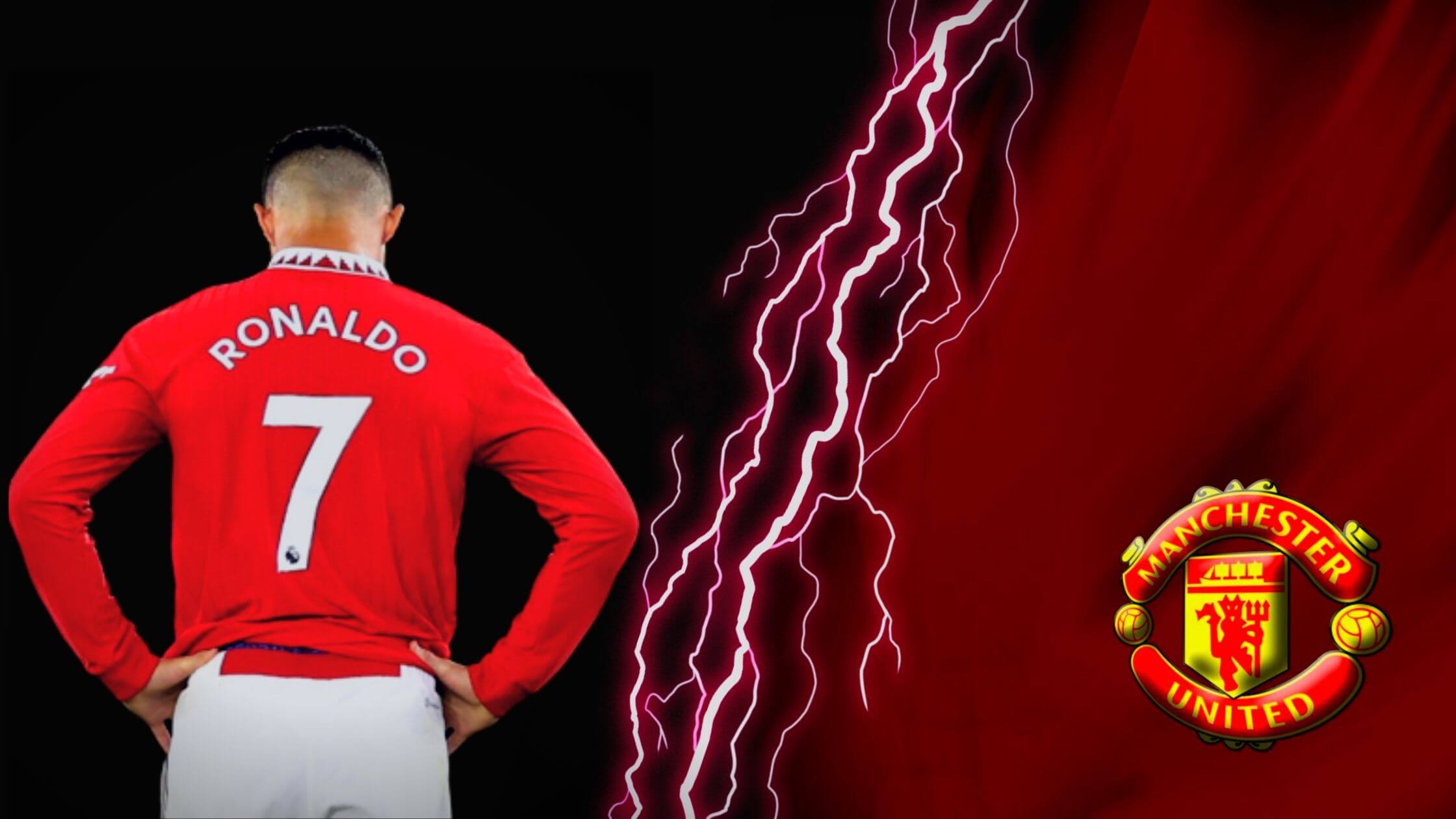 In its latest statement on Tuesday, Manchester United, the Premier League club, announced that star striker Cristiano Ronaldo will leave the club with immediate effect.

The decision is following the footballer’s explosive interview with Piers Morgan criticizing Erik ten Hag, the club manager, and the owners of the club.

Ronaldo rejoined Manchester United in August 2021 after helping them win eight prestigious trophies from 2003 to 2009. However, it is yet to be revealed where the 37-year-old Ronaldo will be going next.

The Portuguese national football team player’s earlier attempt to secure a move to a Champions League club in the summer had failed to materialize.

In their statement, Manchester United mentioned that they had reached a mutual agreement with the star footballer to terminate his contract.

They went on to thank Ronaldo for his invaluable contribution in the two spells at Old Trafford. The club also expressed their gratitude to the footballer for scoring 145 goals in 346 appearances and wished him and his family all the best for the future.

Ronaldo, in his statement, said that following his discussions with Manchester United, both parties have mutually agreed to terminate the contract early.

The footballer also added that he loves Manchester United and their fans and that will not change forever. According to him, he feels that it is the right time to pursue a challenging assignment. He went on to wish the club all the best for the rest of the season and the future.

Ronaldo, in a 90-minute, two-part interview aired on TalkTV last week revealed that he felt betrayed by Manchester United and does not hold any respect for manager Erik ten Hag.

Last month, Ten Hag stated that Ronaldo refused to come in as a substitute player in the match against Tottenham Hotspur, the opponent team in Premier League. He was put on the bench and though there were few minutes of the game left, Ronaldo walked down the tunnel.

Later in the interview, Ronaldo said that he holds regrets leaving early in that match. However, the player was quick to add that he decided to walk off as he felt provoked by Ten Hag.

In the controversial interview, Ronaldo alleged that members of Manchester United were trying to force him out of Old Trafford.

As per the player, the club also doubted him when he intimated that he will not be able to attend preseason as his three-month-old daughter was admitted to hospital following an illness.

Ronaldo also made a sharp attack against the club’s hierarchy accusing them of a lack of empathy referring to the incident where his son passed away in childbirth.

In the interview, the footballer sharply criticized the Glazer family, the owners of Manchester United Club. He stated that Glazers don’t care about the club. He went on to add that fans should come to know the facts.

He also raised allegations that there are certain matters inside Manchester United that are stopping the club from making it to the top like Manchester City, Liverpool, or even Arsenal.

Following Ronaldo’s interview last week, Manchester United said that they would address the footballer’s comments only after establishing the complete facts. The club also mentioned that they had taken appropriate steps in response.

Ronaldo is the captain of the Portuguese national team participating in the ongoing world cup football competition in Qatar. In its first match, Portugal will battle against Ghana on Thursday. In the wake of the match, Ronaldo, on Monday tweeted a photograph of him training along with his fellow Portuguese players.