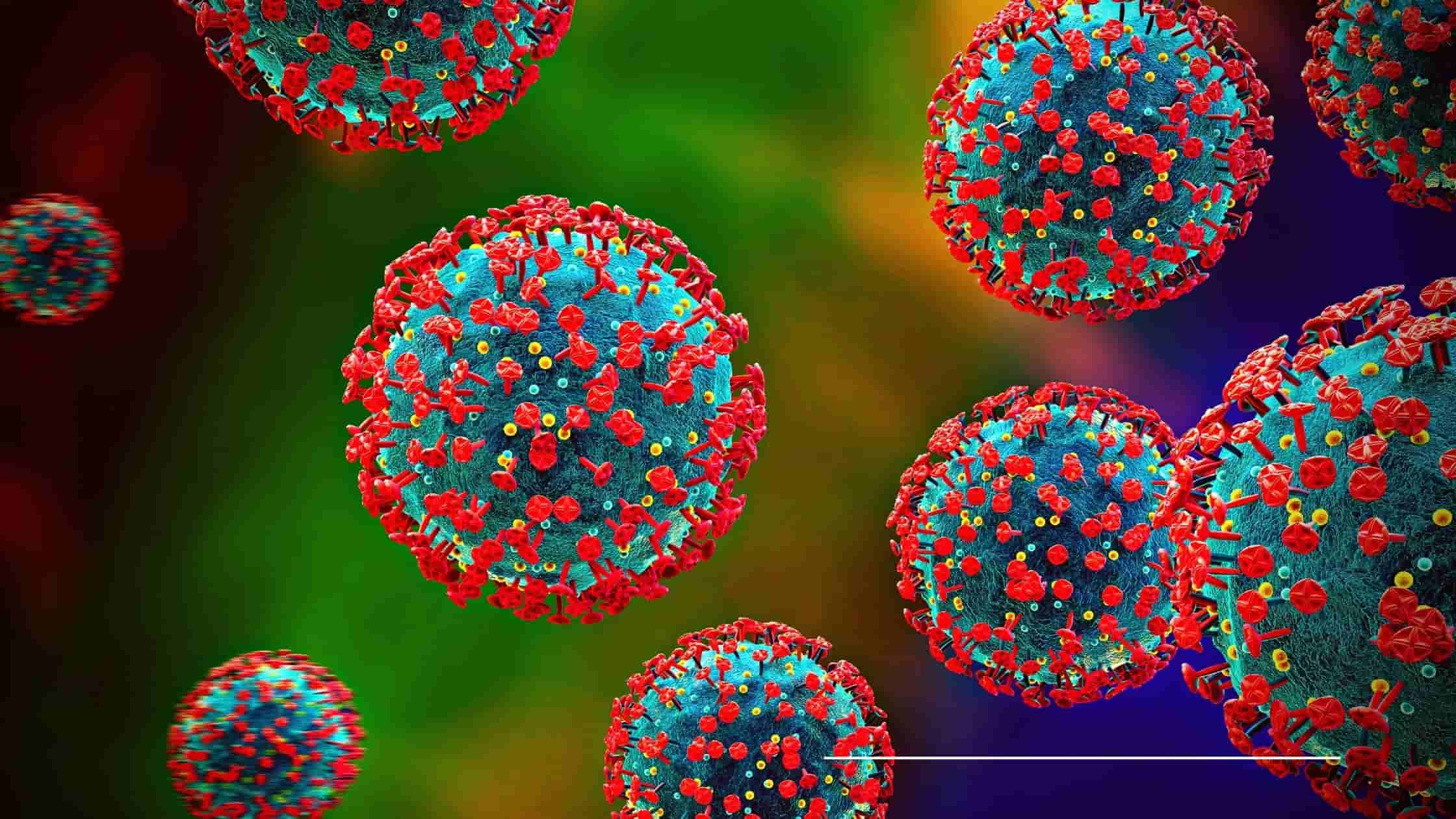 Considering multiple reports from reliable sources, a revolution is incoming from the world of science. It may almost sound like a panacea, but yes, scientists are one step closer to attaining a vaccine that possesses the capacity to shield against 20 forms of influenza virus in an effort to stop another pandemic.

Using messenger RNA technology, an experimental influenza vaccine appears capable of eliciting, at least in animals, an immune response that should be protected against all known subtypes of influenza. Since influenza viruses are always changing, developing a vaccine against them is found to be difficult. Hence, it might become a human-tested version of the long-sought universal vaccine if the research is successful.

According to some researchers, a single flu shot that protects against every flu strain could eventually replace yearly flu shots. But, some others still hold that annual flu shots would still be necessary even with their new vaccine.

Researchers have made vaccines that contain protein fragments that are shared by various influenza strains in an effort to accomplish this, but no all-purpose vaccine has yet been approved for widespread use.

Science, a journal, published the research outcome on Thursday creating widespread reactions all around. Professor of microbiology at the University of Pennsylvania, Scott Hensley is the lead author of the study. One of the creators of mRNA vaccines and an immunologist at Penn Drew Weissman created the experimental vaccine that was tested.

Like DNA, mRNA also has genetic codes for producing proteins. The vaccine contains mRNA molecules that code for portions of the 20 different influenza A and B strains that are known to cause seasonal outbreaks each year.

The strains have multiple kinds of the two immune system-targeting proteins haemagglutinin (H) and neuraminidase (N) on their surface. The version in the universal vaccine, however, will not exactly match every possible variant because even within one strain, such as H1N1, there can be very slight variations in these proteins.

The multivalent vaccine was tested in mice and ferrets. According to the study, the main finding of these experiments, according to Scott Hensley, senior author of the new study, is that the animals appeared to produce unique antibodies against each of the 20 influenza strains. This demonstrates that a single mRNA vaccine can successfully provide comprehensive protection against a wide range of various antigens.

The novel vaccine’s primary objective is to alleviate the severity of the disease that results from influenza infections rather than to prevent influenza infection. The vaccine effectively prevented severe disease in infected mice to both the specific strains in the vaccine and other influenza strains unrelated to the specific 20 targets, indicating that this is indeed a possibility in the early animal studies.

But this new 20-strain mRNA vaccine’s ability to target numerous influenza strains that are not currently a problem in humans makes it particularly novel and potentially contentious. It is widely believed that administering a vaccine like this, especially to very small children, could help position their immune systems against all influenza subtypes for the rest of their lives.

Mount Sinai Hospital’s Adolfo Garca-Sastre called the new study “interesting” and “promising.” While he is cautious, recommending that we wait for human clinical trial data before declaring this a significant breakthrough, Garca-Sastre noted that if this strategy works, it will undoubtedly help us stay ahead of potential future flu pandemics. 2023 could open new windows

Following successful trials in mice and ferrets, researchers are now testing their experimental vaccine in nonhuman primates. Trials on humans may begin as soon as next year.

Since regulatory authorities have never had to deal with such broad-spectrum vaccines before, they will have to create a framework for analyzing them, which could slow down the development process – may initially target no more than five different types of flu.

But scientists are keenly looking forward to the upcoming trials and are confident enough to tackle it.