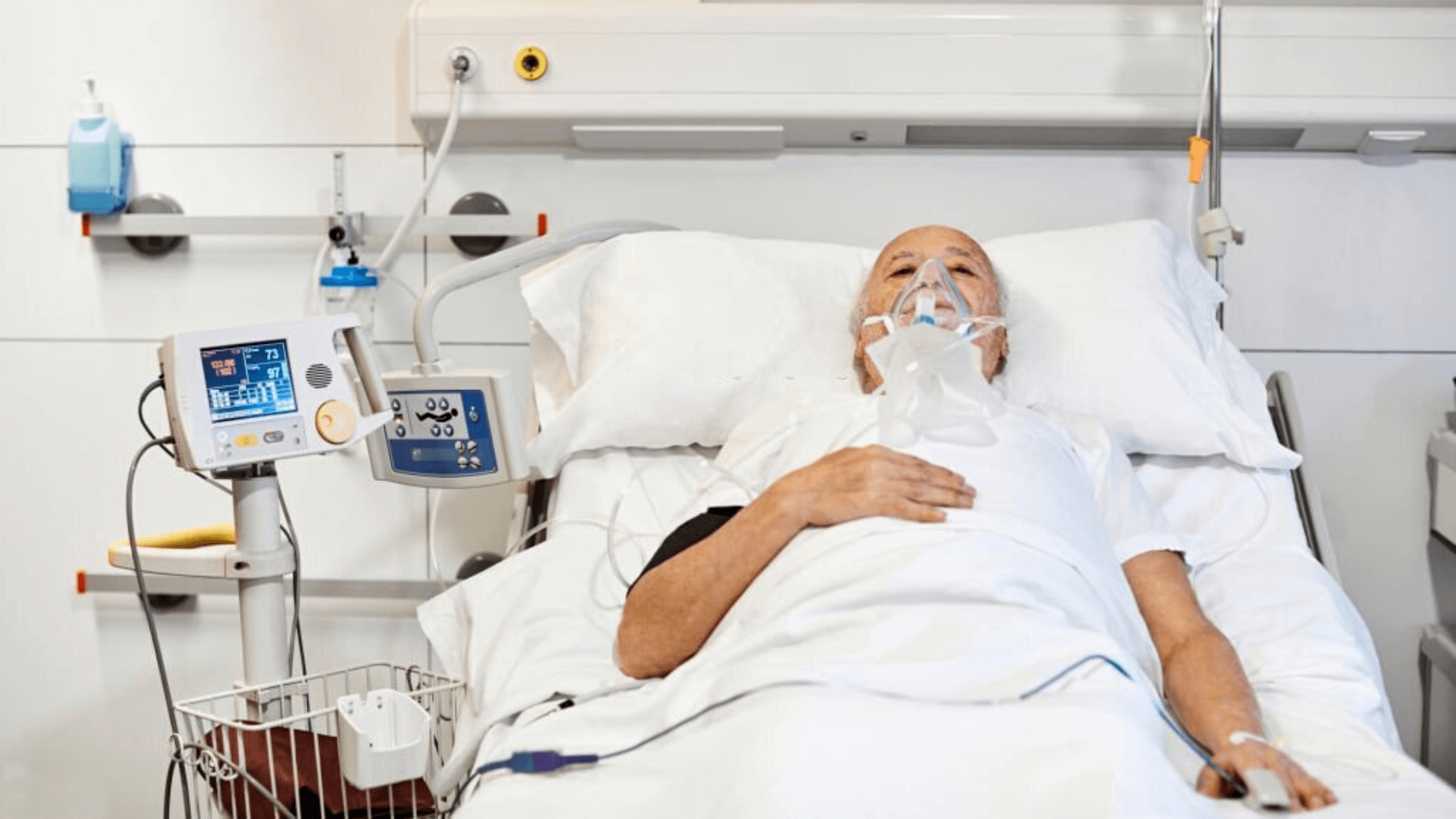 Late 2019 saw the outbreak of one of the worst viruses in mankind which threatened human existence. The widespread disease traveled throughout the world and made arguably one of the biggest pandemics since the plague and the biggest this century.

Said to be spread out through an infected person’s mouth or nose the Coronavirus has changed the lifestyles and immunity of people. It is unbelievable that millions are affected by the disease, many recover and many die most of them supposedly older aged in the United States and over the globe.

Staying away from coughs or sneezing and avoiding the crowd was an option at first but later on, it wouldn’t help as Omicron the new variant of the virus travels through the air at a longer distance.

It’s no surprise that after the age of 60s most people are old mentally, physically, and biologically. Since they went through a lot in their life physically, and mentally as well as living in an uncertain world, the capability of their immune system is weak hence chances of increasing death by any cause are expected and predicted accurately.

COVID was no different as it mostly affected older people also underaged kids due to the growing defense mechanisms in their bodies. What’s surprising is that although the chances of death and disease are higher for old people the numbers in terms of covid or virus deaths hit a peak with almost 90% from the affected people.

According to data published by the Centre for Disease Control and Prevention (CDC), around 92% of people belonging to the age group above 65 died due to virus-causing diseases mainly due to corona in the past two-three years. The data has been recorded till the end of November which shows how it still encounters the older generation despite the virus not being a threat in recent times.

The data also proves only 1 in 3 people have taken prevention or cure measures like vaccines, immunity boosters, etc. The new variants of the boosters protect nearly 20% of the virus-infected diseases in the United States. Study reveals adults who are unvaccinated and aged above 80 are presumed to be dead at the highest rate among people.

Numbers suggest an average of 14.6 per 100,000 and 5.68 aged between 65 to 79 are at risk. Hopefully, the vaccinated majority is less compared to the non-vaccinated senior citizens. The number of citizens aged above 80 dropped to 3.69 out of 100,000 yet the highest when it comes to not using updated boosters or medications and 0.71 for the age groups between 65-79.

Vaccines do not guarantee the prevention of getting ill, but it lowers or avoids the chances of death and help one with a speedy recovery and less hectic consequences faced when ill. There have been many myths that have been busted by the international association World Health Organisation (WHO), they have put together groups of researchers doctors, and scientists to find an end to this as the virus in our environment evolves to be stronger over time.

The disease affects people in multiple ways, some show the symptoms while others don’t. Sometimes things are hard to predict, but it is always better to prevent than to cure.